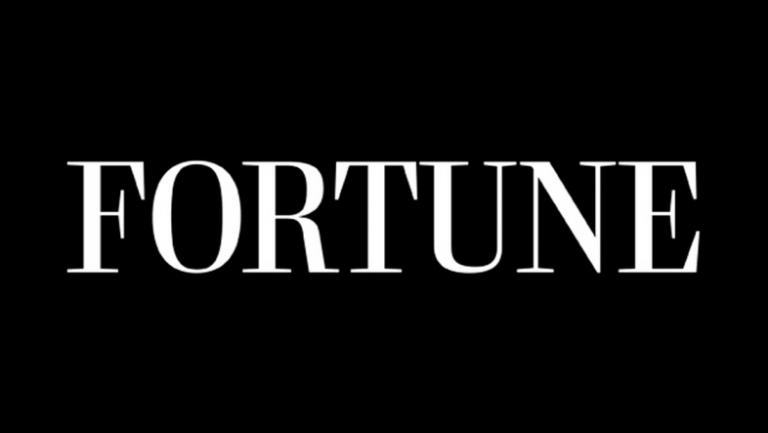 For years corporations have tried to show off how innovative they are by adopting superficial markings of startup culture—open office floor plans, pingpong tables, and cold-brew coffee on tap. It became trendy to launch corporate-run startup accelerator programs, which I used to mock as “innovation by osmosis.” There’s a whole new class of corporate venture arms from non-tech corporations ranging from the insurance industry to Campbell Soup. Fortune 500 companies have hired “startup scouts” and opened innovation hubs in Silicon Valley.

A lot of it is “corporate innovation theater,” a way for corporate sponsors to give themselves a halo of innovation and good PR, while soaking up a bunch of good ideas from startups and delivering little in the way of mentorship. Will MasterCard or Sprint or Lowe’s or Anheuser-Busch InBev really strike a meaningful partnership with a three-person, three-month-old company without a viable product?

A new study on the state of startup/corporate collaboration from MassChallenge and Imaginatik shows that not only are corporates more eager to work with startups, 23% see it as “mission critical, and 82% said it’s at least “somewhat important.”

Most importantly, 67% of those responded that they wanted to work with earlier stage startups.

SHARE THIS POST
Practical Sustainability – making it, well, practical
Towards a New Language of Value – from the perspective of business ecosystems